Behind The Scenes At The Memphis In May BBQ Contest 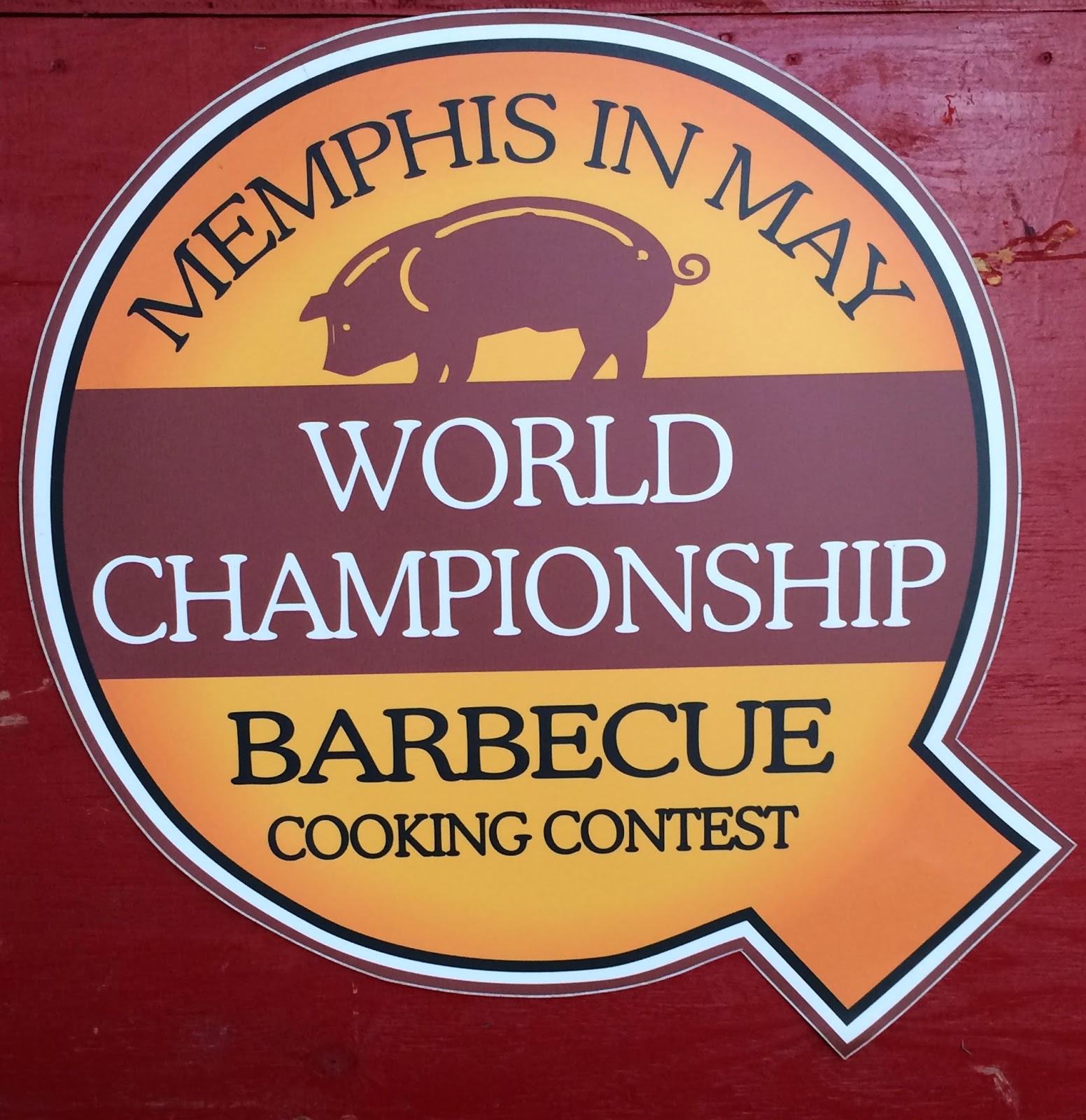 My boyfriend is an official BBQ contest judge. He's gone through the training and certification. He knows his 'Cue...and has the paperwork to prove it. So, how did I end up sitting one table away from him in the judges tent at the World Championship BBQ Contest at Memphis in May? By accident. Truth.

On Friday, for the "Anything But" competition day (which included everything but the three main categories of Shoulder, Whole Hog, and Ribs), we arrived and got him checked in. We both had identical wristbands...one for the judge, one for their companion. I looked as official as he did.

We had some time to kill before judging started, so we walked around and checked out some of the booths. I was planning on just hanging out in the judges tent and watching the process. However, when we returned, we were both quickly ushered to tables and seated (separate from each other). All of a sudden, I'm sitting with three "official" judges with a placemat in front of me. 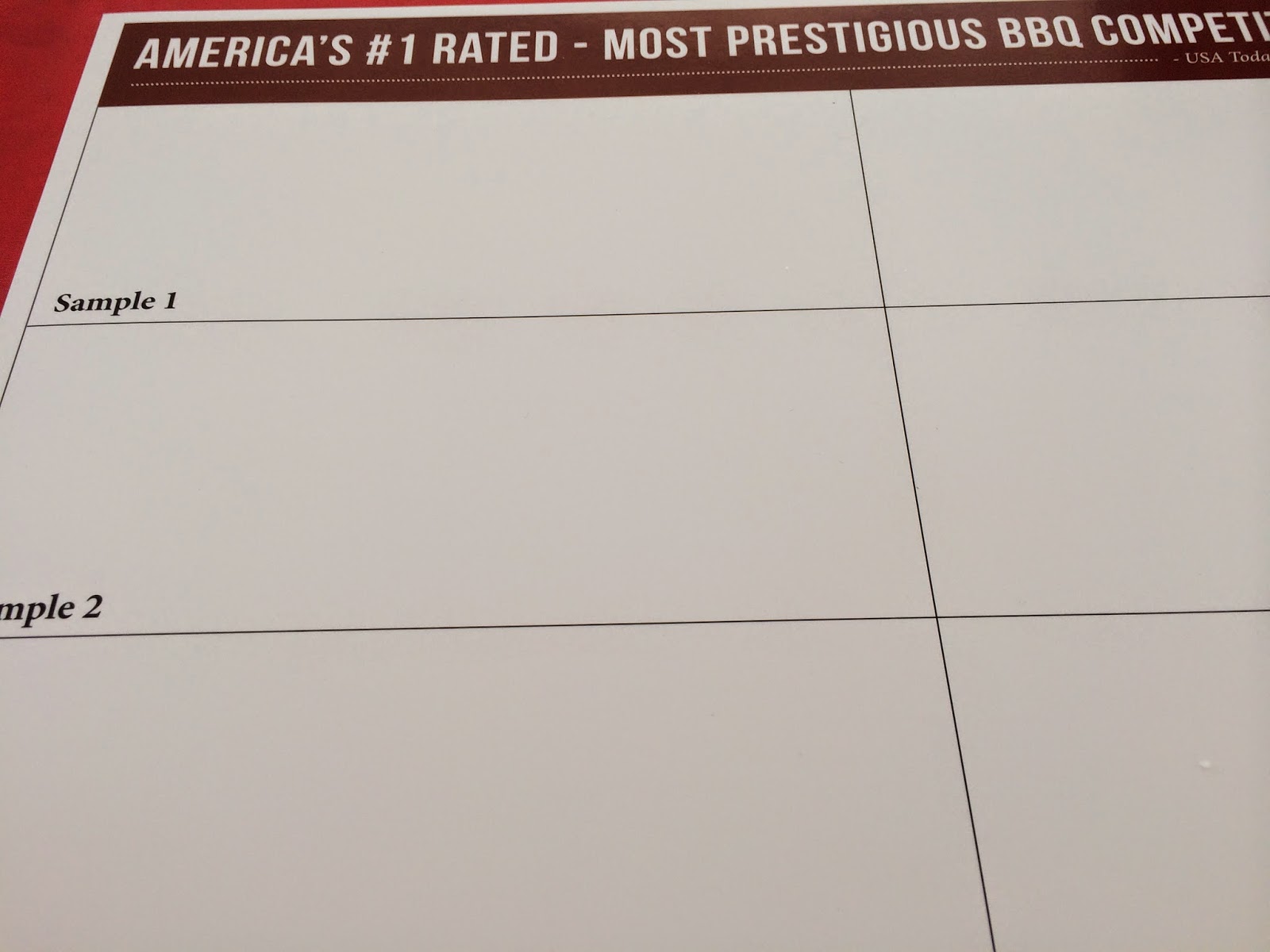 Um. I introduced myself to my tablemates and confessed, "I don't think I'm supposed to be here." They didn't seem to mind, so we set about getting to know each other. When an official came around checking cards to make sure we were at the right table, I explained what happened and started gathering my things. She said, "It's fine. You can stay."

Um. I turned around to Pat and gave him a questioning look. He said, "Go with it. Have fun. You know food. Just rank based on what you like."

Okay, then! He had given me a pretty thorough explanation, stemming from my curiosity, the day before on the drive up to Memphis, so I had a reasonable grasp of the process. Plus, the other three judges were incredibly nice and helpful. 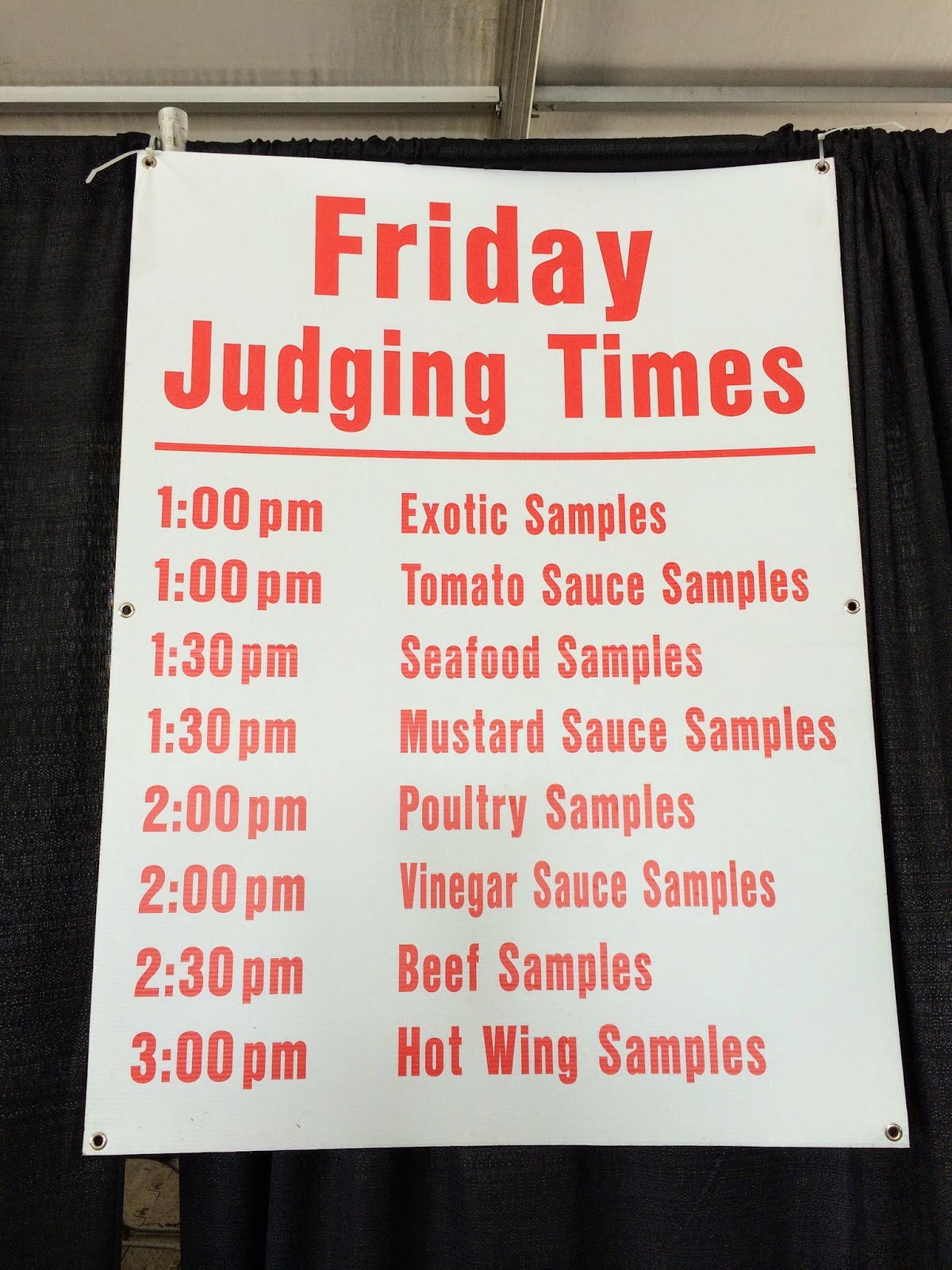 Our table would be judging Exotics and Vinegar Sauces. The trouble with Exotics, my group explained, is that the dishes come without a description, so it's sometimes difficult to figure out what you're actually eating. I would soon find this out for myself.

You give each dish a score of 7-10...but 7 is absolutely "I can't take a second bite" inedible, so it's not frequently used. You judge Appearance, Consistency, Flavor, and Overall Impression. One dish must receive a 10 for Overall Impression as your "winner." Here's what the scorecard looks like: 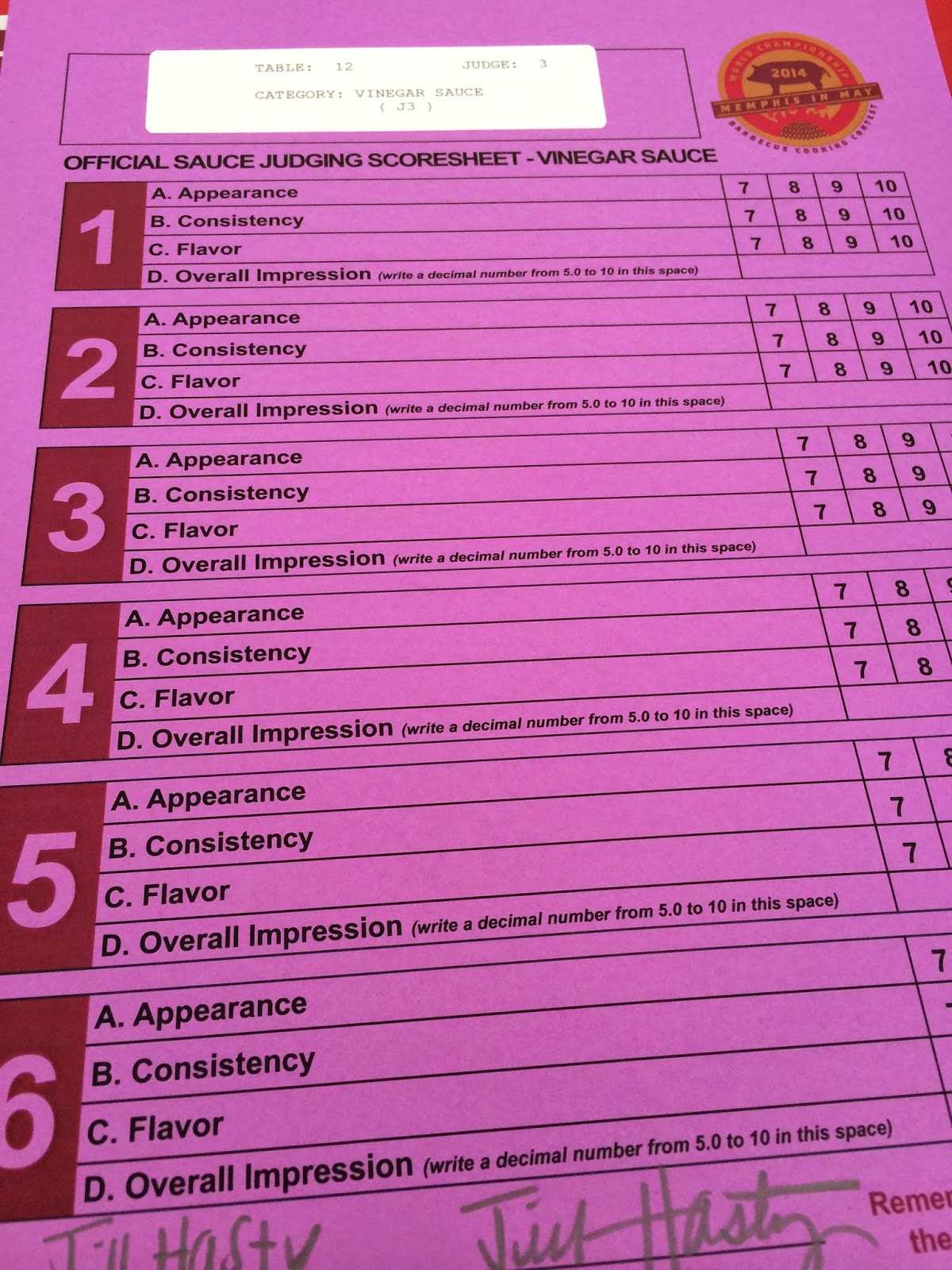 So, here's how it works. Six Styrofoam containers are placed on the table (lids closed). This is called a "blind box." At the appropriate time, they are opened and everyone stands up to view and judge first on Appearance. Then, a piece from each box is taken and placed on the mat next to its number. Dig in!

You're not allowed to talk to each other about the dishes until the scorecards have been taken up...and then you can compare notes/thoughts. Here's what our table looked like after judging the first category: 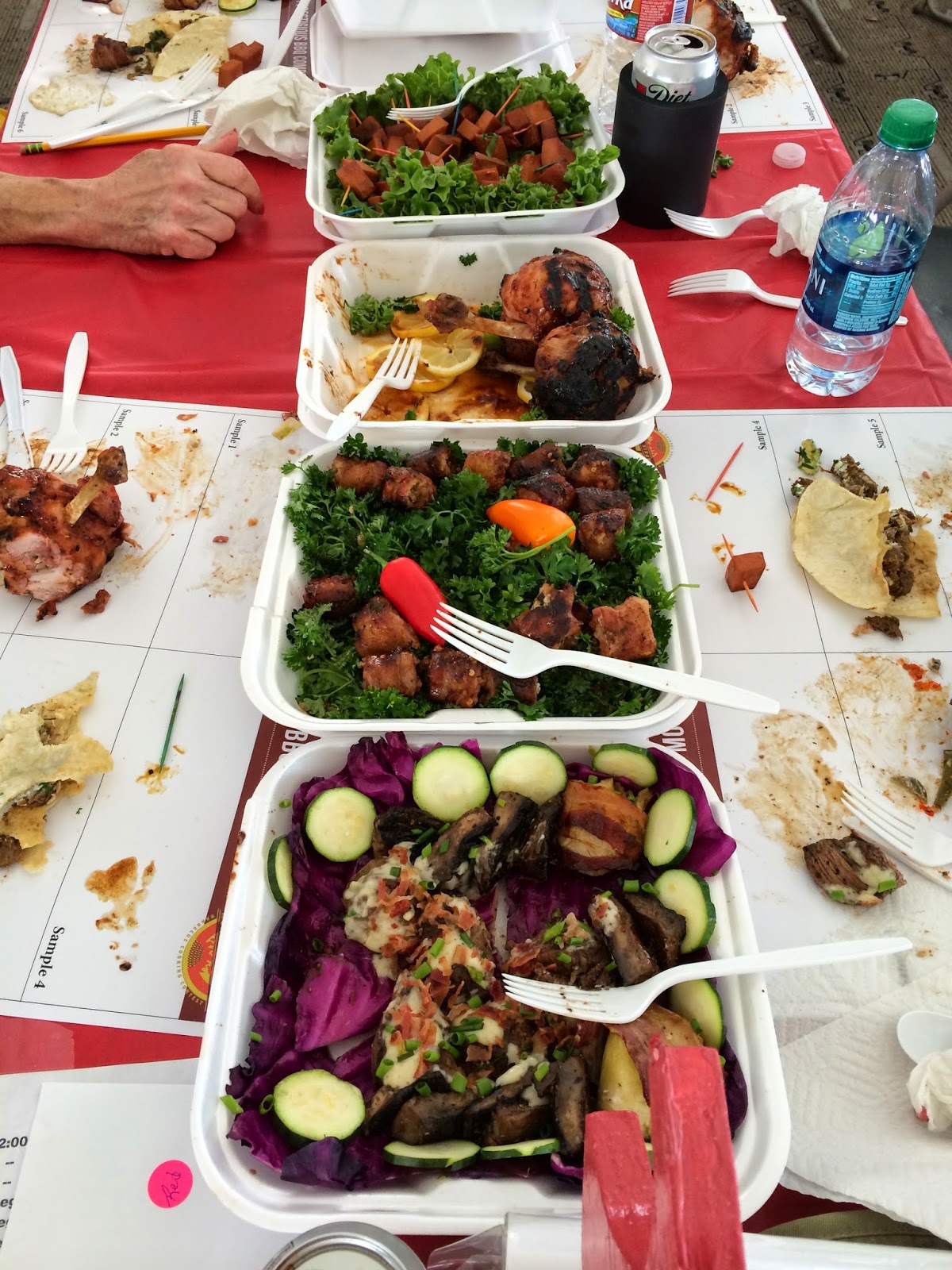 As predicted, we could only identify one of these dishes with any certainty (bologna). One of the dishes was a huge piece of meat (stuffed with sausage) on a large bone. We "think" this was probably emu or ostrich.

We did, however, all agree on our table's winning dish. It was a bacon-wrapped bison (we think) jalapeno popper, and it was outstanding. 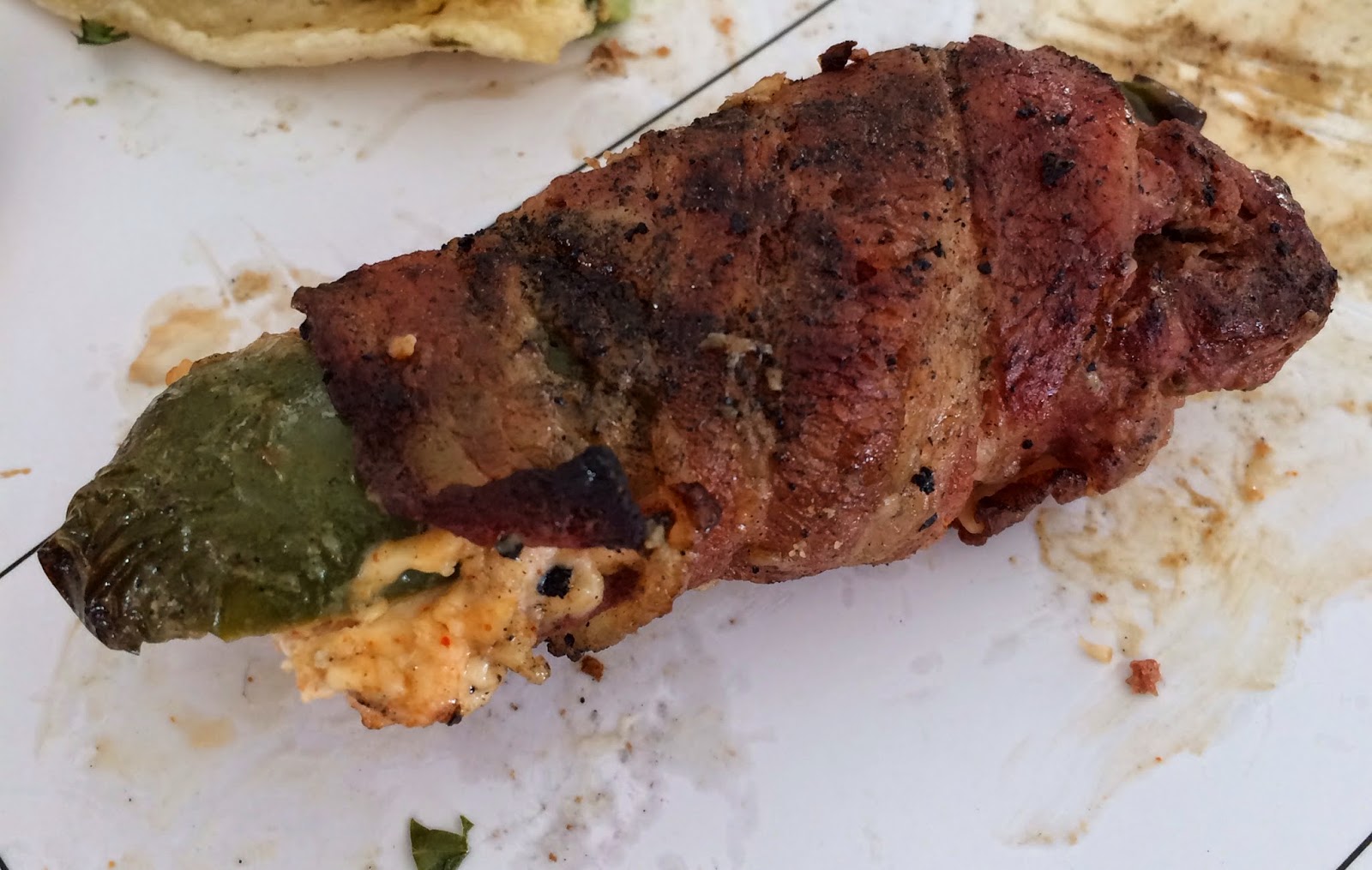 Next up were the Vinegar sauces...I didn't particularly care for any of them, so scoring this category (and declaring a winner) was difficult for me. 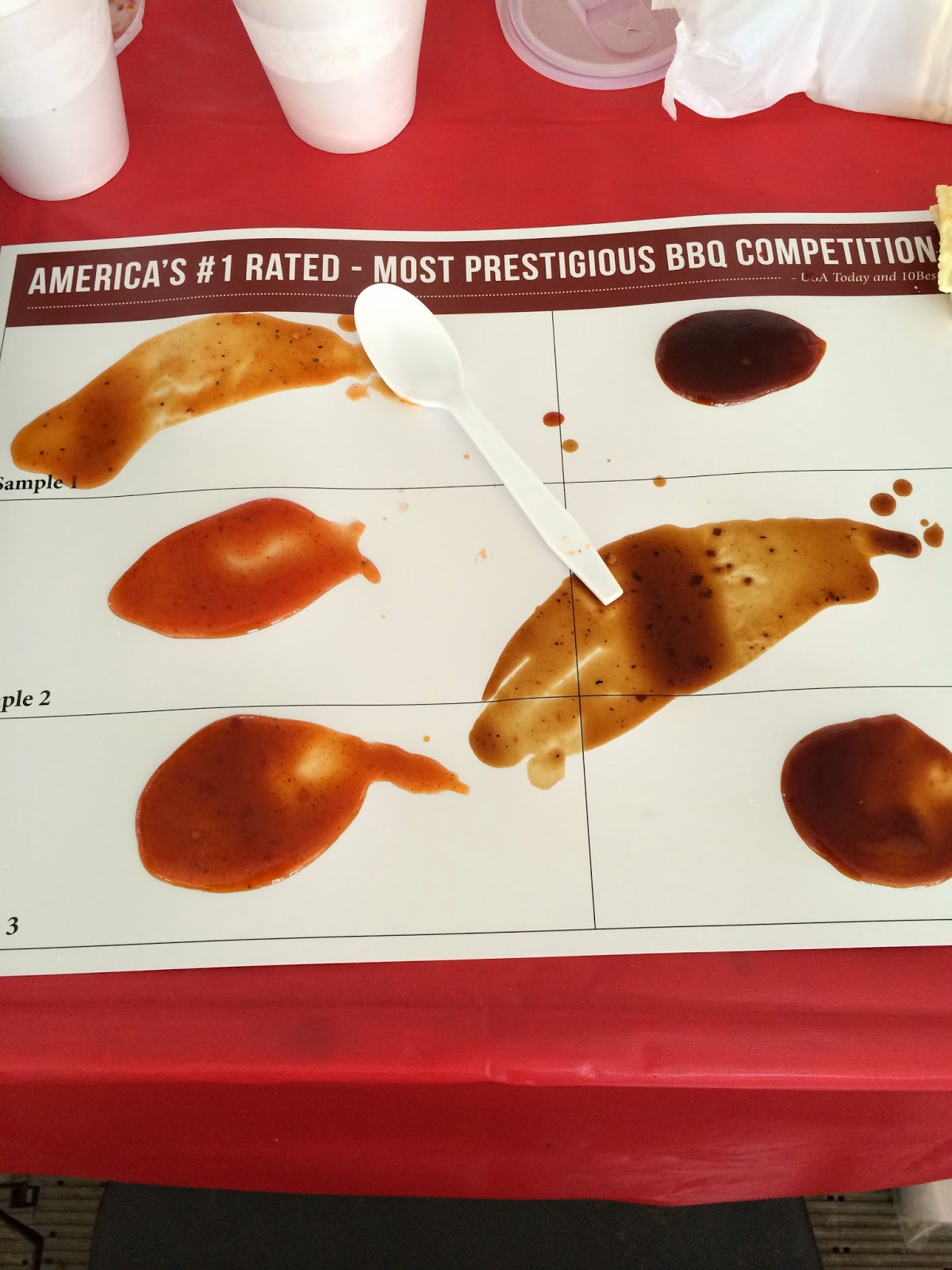 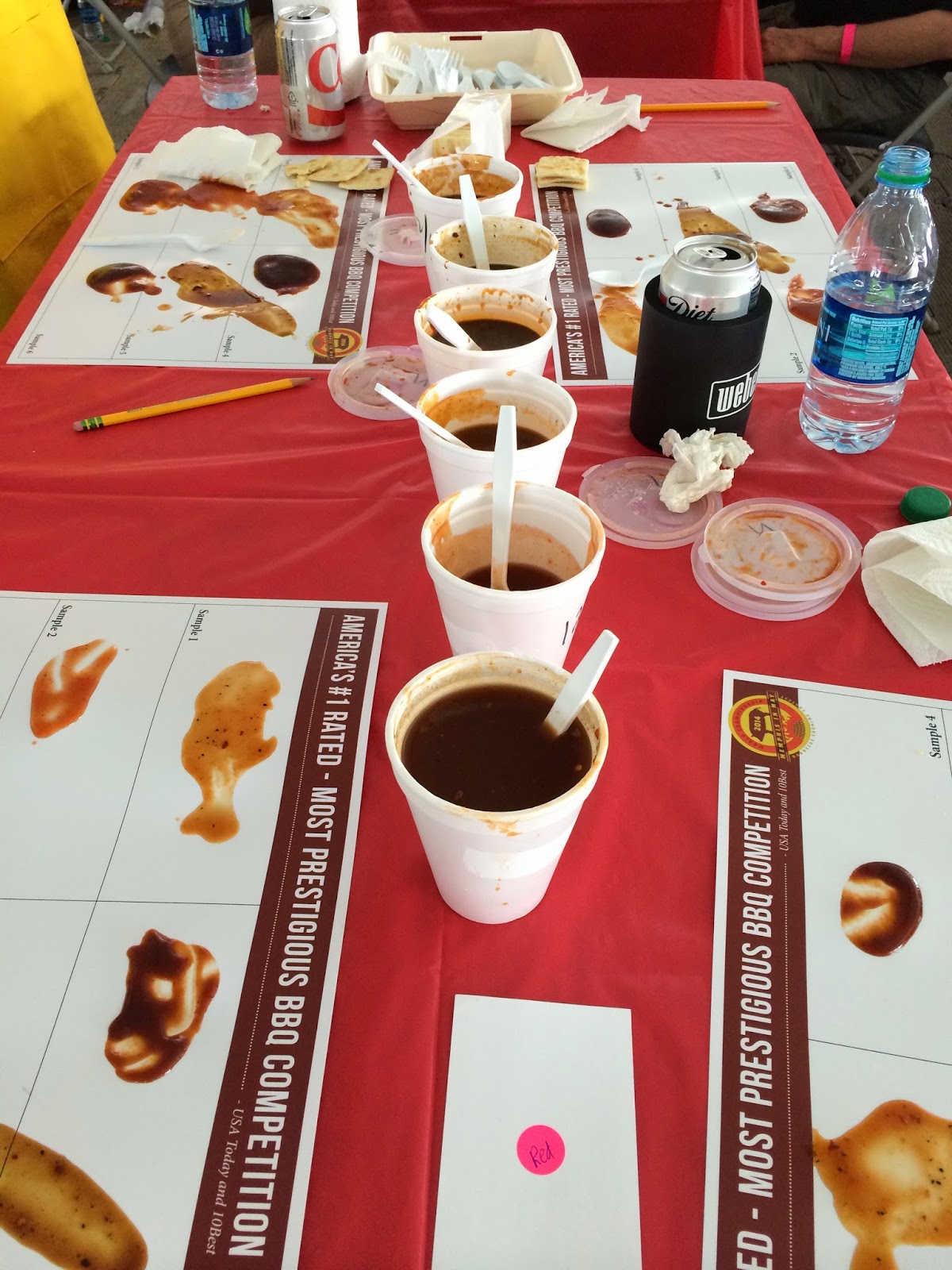 I can honestly say this was one cool experience. I was already excited about getting to see behind the scenes...but "being" behind the scenes was an event I'll never forget. I have to give all of the contestants props for the hard work that went into cooking their food and preparing their boxes. 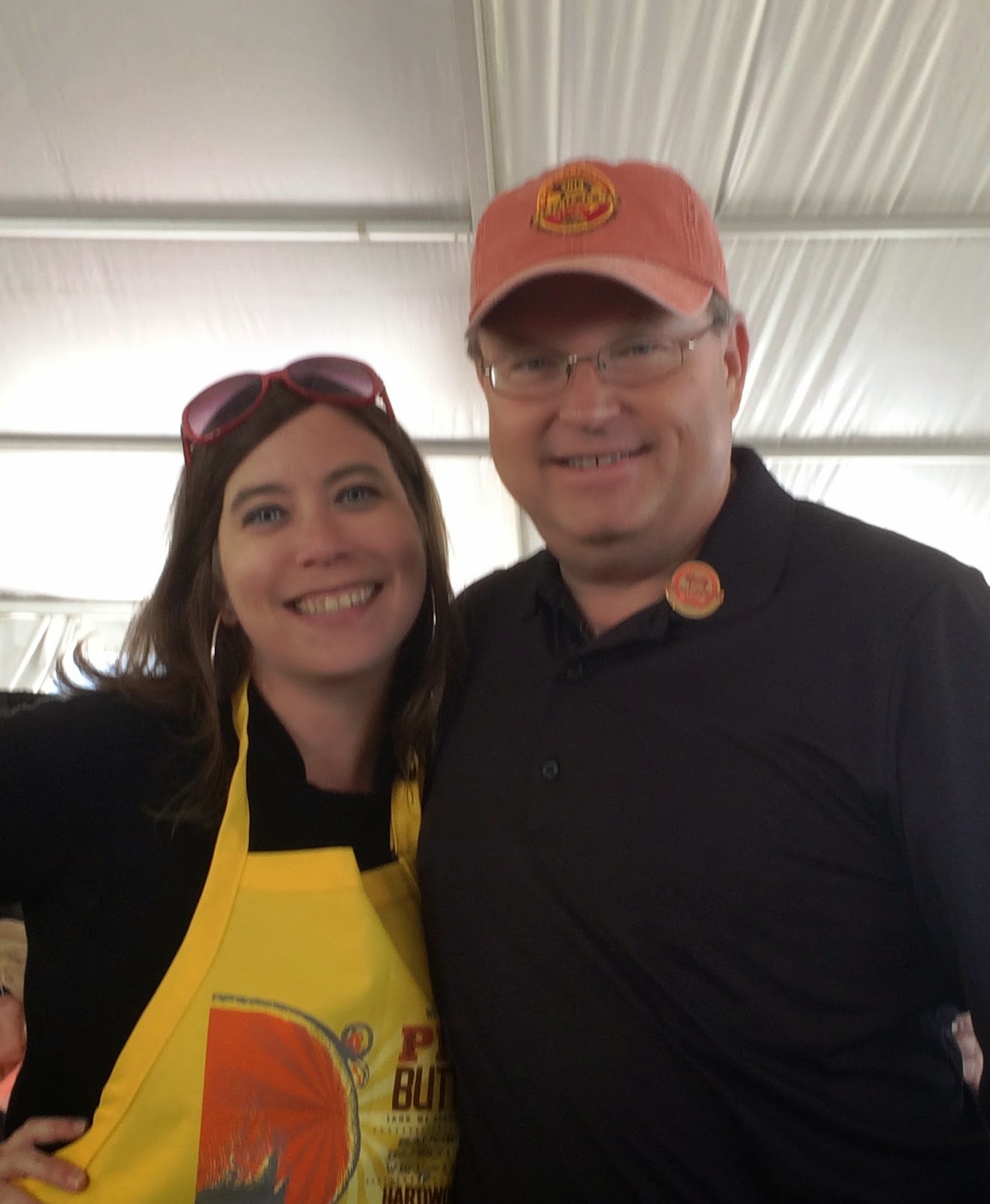 (VERY IMPORTANT) FOOTNOTE: On Saturday, when the "official" World Championship entries of Shoulder, Ribs and Whole Hog were being judged, I was a safe distance away, and all of the judges doing THAT work had been through the training and certification process. Contestants should rest assured that their BBQ was being evaluated by "professional BBQ palates!"